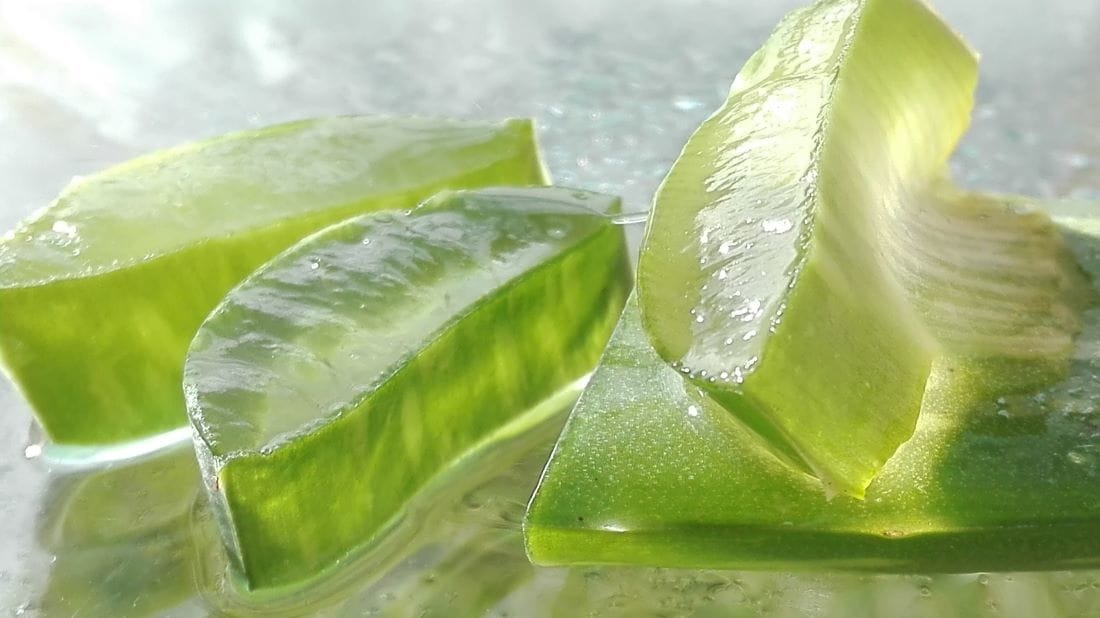 I first came across this company during my pregnancy, when I was trying to find natural, organic products to use when my baby was born. I browsed the website and thought that this looked like the kind of stuff I’d been looking for; natural, organic ingredients, gentle formulas, no added baddies. Green People products seemed to fit the bill.

I thought I’d do a little bit of research on the company before I ordered, just to be sure. We’re so often told that things are made from natural ingredients only to find out later that the natural ingredients make up about 10% of the whole product, the rest being unpronounceable chemicals. So I performed my due diligence and was really delighted with what I discovered.

The Origin Of Green People UK

Their story actually begins in 1994 when founder Charlotte Vøhtz’s daughter was suffering from a range of skin allergies and eczema. She searched everywhere for gentle, natural products that would help her daughter’s skin.

She soon discovered that just because the label said “natural” didn’t mean that what was inside was actually natural. Shockingly, the law back then said that less than 1% of the product had to be made with natural or organic ingredients to call it ‘natural’.

“From that moment, I realised that we all are children of the chemical age and that man-made chemicals found everywhere, combined with changing dietary habits, profoundly affect us all.”

Not being able to find the kind of product she was looking for led Charlotte to start making her own creams, from natural ingredients that was tailored to suit her daughter’s sensitive skin. And in trying to help her daughter, her business was born.

I loved this story. I get this woman. Any mother will. We know how awful it is when our child is unwell, and how frustrating it can be when we can’t find a solution. Well, Charlotte decided to do something about it and I for one am very glad she did.

Green People was founded in 1997, after much research and development. It’s promise is to never use aggressive ingredients or synthetic chemicals such as:

All Green People products are vegetarian and the vast majority are certified by The Vegan Society. They are against testing on animals. In fact, Green People won’t use any ingredients from manufacturers who commission animal testing, and they don’t export their products to China as Chinese Law requires imported products to be tested on animals.

Not satisfied with just making organic products, Charlotte wanted to be able to set a standard that all so called natural and organic products would be accountable to. The law about the 1% needed changing.

The Soil Association is the leading UK organisation for organic certification. In 1999 Charlotte was invited to be on their committee to design the first standards for organic beauty. Charlotte, and later Green People’s Cosmetic Scientist Ian Taylor, played a huge role in setting natural and organic cosmetic regulations.

The company has gone from supplying a single independent health shop in Sussex to supplying multiple national retailers, and has a huge online market too. They have also refused to supply big pharmaceutical companies and other businesses that don’t meet their ethical standards. Now that’s always something nice to hear. Something we don’t hear often enough.

They actually donate 10% of their net profit each year to a number of charities, including the Marine Conservation Society, Penny Brohn Cancer Care and Chestnut Tree House.

Over the years Green People has won 140 awards from magazines and organisations including Natural Health Magazine, Ultimate Natural Beauty Bible and The Green Parent, along with the midwife-approved TIPS awards for the Organic Babies range. 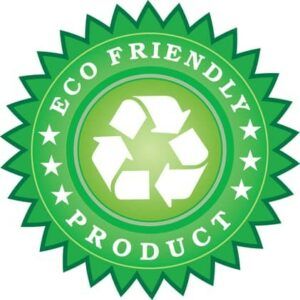 The first product I tried was the Soothing Baby Balm. I’d read that it helped to get rid of Cradle Cap so that’s why I ordered it but I ended up using it everywhere, and not just on baby but on me as well. It feels so silky and made the skin so soft, plus it smells like lavender. I love it.

Luckily my son hasn’t really had problematic skin, but he did have a couple of little patches on the backs of his arms that would get dry and red. This salve sorted that out no problem. It works well on little bums too. It’s water resistant so helps protect against nappy rash. And a little goes a long way, my tub seemed to last for ages.

I also bought the Lavender Body Wash. They do the same products unscented but I just can’t resist the smell of lavender. Using this at bath time is supposed to calm babies down, ready for bed. Well, I enjoyed using it but it didn’t really have that effect on my boy. I don’t think I can blame the body wash though, he’s just a kid that doesn’t like to sleep much. Even if I do ?

The great thing is they do products for everyone, not just kids. Men, women and teenagers are also covered. I got the sun cream for myself last year because it’s sea friendly and it comes in a bottle made out of sugar cane! Love that idea. It absorbs easily and does its job, that’s good enough for me.

I ordered the kid’s sunscreen and hand sanitizer and had them sent to England as orders over £15 have free P&P in the UK. I was supposed to be there for Easter but my flights were cancelled, what with the lock down, so I’ll have to wait a bit longer to try those out.

I’ve been looking up their reviews online and in general most people seem pretty happy with the company and its products. There were a couple of bad reviews about late deliveries but I’ve personally never had a problem with that.

Most of the other bad reviews, and there were only a few, were from people who had a bad reaction to a product. It’s fair to say that there are always going to be people that react differently to certain ingredients, even natural ones. We’re all individual. It’s a good idea to do a patch test with any new product you’re planning to use.

The good thing is if you do a patch test and have a reaction you can return the product and get refunded. Because of the Coronavirus they’ve extended their policy to offer a 60 day no questions refund.

I wanted to be unbiased in my review but that’s difficult when you really like something. And I do really like Green People. I like their ethics as a company and I like their products. They’re not cheap, but they aren’t that expensive either, and I think they are worth the money.

If you want to check them out for yourself the just click the button below.