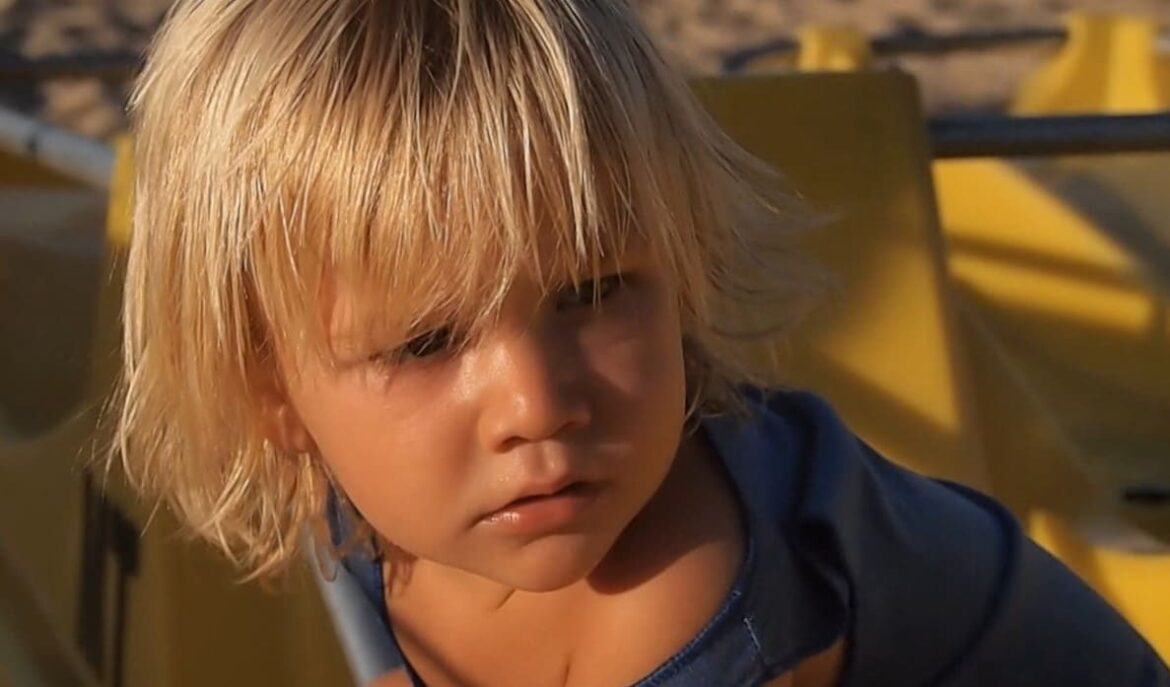 The Making Of a Memory

I’ve just taken part in the 9-Day Mini Keepsake Film Challenge that’s run by the Filming Life Academy. What a great thing to be a part of. But what is a memory film?

A memory film, or keepsake film, is a film that just a few minutes long about anything that you think is important. Family get-togethers, a special holiday, even just the day to day spent with your newborn, any moment that you want to freeze and remember forever is the perfect subject for a keepsake film.

I’m so happy I joined the course and am really happy with what I’ve been able to produce. I’ll add my mini keepsake film later in the post, firstly I just wanted to share a little more about my experience.

I stumbled across their website a couple of years ago now. I’m not even sure how but I think I saw one of their films somewhere and decided I had to know more.

The course is run by three very talented ladies; Courtney Holmes (Founder of the FilmingLife Academy), Kylie Purtell (the Experience Specialist), and Allison Redmon (the Community Leader). They are all successful photographers and amazing filmmakers, as well as being very likeable, down to earth teachers.

Their FilmingLife® 101: Foundations of Filmmaking for Photographers is open year-round and you get instant access to this as well as the Mini Keepsake Challenge when you become a member. You also get access to the FilmingLife Network – the largest community of family filmmakers in the world.

Learning how to make a film is about so much more than just completing a technical checklist of techniques. It’s about digging deep, finding the heart behind your subject, and telling THAT story.

This challenge is actually a 9-day course that the academy runs twice a year. Anyone can join, you don’t have to be a member. I paid $25 to join the August 2020 challenge and would definitely say it was worth every penny.

You receive a collection of lessons every day for 9 days that culminate in you being capable of filming and putting together your very own keepsake film.

Lessons include practical, such as how to set up your camera and how to use editing software. Lessons also include the creative, such as how to compose your shot, how to transition, and how to create cohesiveness in your film. They teach by example, talking you through their own films as well as sharing critiques on films from previous challenges.

You’re also made a part of the FilmingLife community for the duration of the challenge which is a brilliant place to ask questions and get feedback on how you’re doing. You also have direct access to the teachers here so if you’re having any difficulties they can help you out.

I’m so happy with this little film I made. It’s far from perfect and is full of mistakes but I don’t care. To me it’s precious and I know I’m going to treasure it forever. I’m sure my son will love looking back on those carefree days at the beach too.

I’d wanted to take part in the challenge for a long time before I finally bit the bullet and joined up. I’m so glad I did it. I wish I’d started earlier as this is definitely going to be a new passion of mine. I just can’t wait to get on to the next one and hopefully keep improving all the time.

When I first checked out the membership prices a while ago I thought they were pretty steep at $75 a month. I wanted to join but couldn’t justify the cost, especially as it’s just a personal passion. But now I’ve been a part of the community I can see that you definitely get what you pay for here. I learned loads, really enjoyed it, and plan to become a member as soon as my budget allows.

There are loads of tutorials on all aspects of film making that are top-notch. They are taught in a professional yet easy to understand way. The community is helpful and supportive. And when you see the kinds of films the members are producing you just know that the teachers are doing something right.

Visit the FilmingLife Academy website and check it out for yourself.

I think with time I might even build the confidence to find a way to use film making in my business. I’ve loved all that I’ve learned so far and just want to thank Courtney, Kylie, and Allison for the hard work they put into creating the courses and for all the valuable lessons I’ve learned.